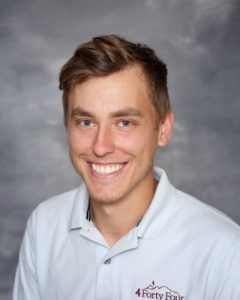 From an early age, Jeromy, a native of Monee, Illinois, loved working with his hands. As his love for building grew he even assisted his father in building his childhood home! In 2016 Jeromy married his lovely wife Ashley. That year also included a move to Colorado where both Jeromy and Ashley worked as cooks at a Salvation Army camp. Not long afterwards, home and family beckoned them to move to where they now reside near Lenoir, NC. Enjoying time near family is even more special as they now have an adorable one-year old son.